The Commission is pleased to announce our Agnodike Fellows for 2022–2023: 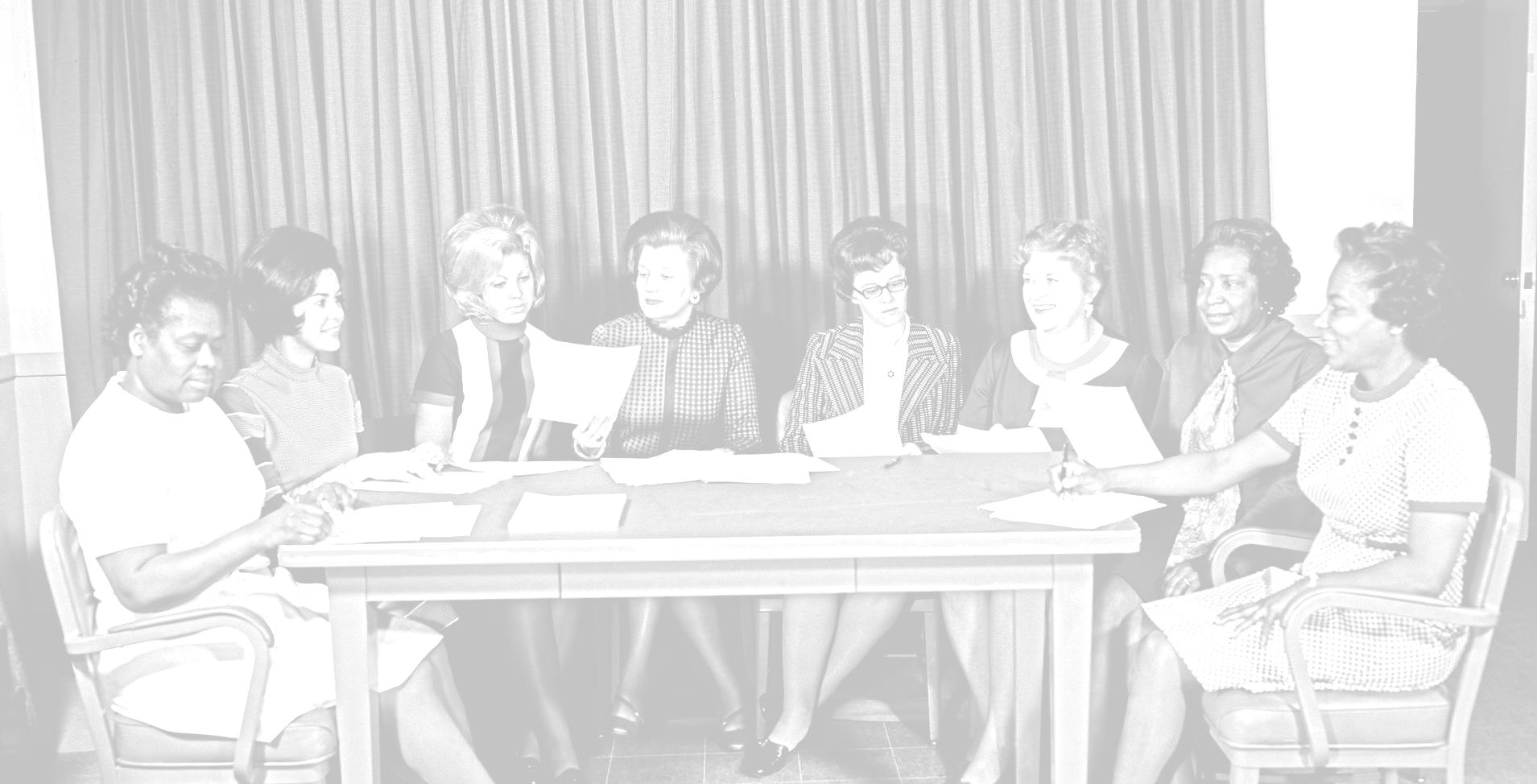